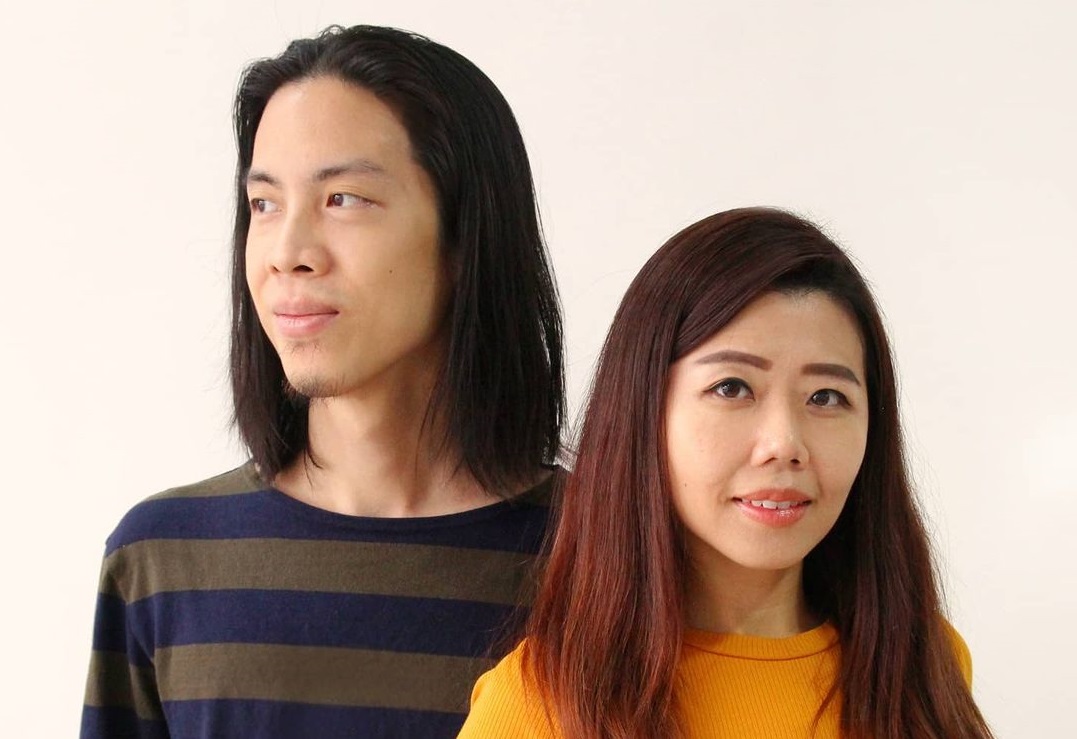 The Malaysian Chinese indie scene has been steadily rising in the past four years. Contrary to popular opinion, Chinese-language music here isn’t all Mandopop and Aaron Kwok. There’s a growing awareness of local indie artists among younger Malaysian Chinese listeners.

I realise mentioning Kwok hugely dates my experience of Mandopop and credibility, but shut up I’m trying to make a (boomer) point here.

Jokes aside, it really seems that the past four to five years have seen a new wave of Chinese indie music. Pre-2016, underground indie music here used to be mostly post-rock bands like NAO and mutesite; other budding Chinese-language acts with more pop leanings would try to work their way through mainstream channels, whether it was by getting discovered on YouTube, or joining competitions in China, Hong Kong, or Taiwan. With the exception of local record label and pioneer Soundscape Records, there weren’t many Malaysian outfits specifically geared towards boosting Chinese indie music.

These days, though, the scene is a little less rock-dominated, and a little more diverse. Singer-songwriters are starting to eschew the typical sugary, mainstream Chinese sound; bands are getting bolder and more experimental. It’s been boosted in part by the Taiwanese scene, arguably the centre of Chinese-language indie, and efforts to export its products to Malaysia. Followed by City ROARS! shortly after, the Tian Kong music festival in 2018 was the first major Chinese indie festival here, and concertgoers flocked to experience acts like No Party for Cao Dong and HUSH.

On the R&B and hip-hop side as well, Chinese acts are gaining steam with acts like Kuala Lumpur-based singer-songwriter Shelhiel and Penang rapper Dato’ Maw having made their mark in recent years.

I think that in part, the rise of bedroom musicianship and the whole DIY philosophy is really to be credited for boosting the new wave of Malaysian Chinese indie. It’s easier now for artists to get their tracks out on digital platforms, which gives them more credibility among mainstream listeners. And in this regard, the Chinese scene has mirrored the Malay scene somewhat, as synth-pop sounds are gaining popularity – just look at Malay-language acts like Shuuna and Pastel Lite, and then look at Chinese alternative indie-pop duo Mint Cherry.

The Kuala Lumpur-based act, which comprises producer/instrumentalist Eugene San and vocalist Freya Pang, have released two solid singles this year: “Stay” and “Sail With Me”. Their discography so far, a humble six songs since their inception in 2017, is all 80s synths, ethereal vocals, and twangy lofi guitars.

Besides the obvious CHVRCHES comparison, Mint Cherry feels like the better end of Malaysian Chinese synth-pop. It’s always nice to hear someone tackle both English and Mandarin songwriting and vocals with skill, as Pang sings with not much trace of the overly affected English accent some Chinese singers tend to put on.

The CHVRCHES comparison is much more apparent with their first four songs. San especially goes ham on the synths and driving basslines in last year’s “Firefly”. Being the racetraitor banana that I am, I can’t comment much on the Mandarin lyrics, but they sound good, and that’s what matters. “Firefly” is a solid pop track that’s now on my saved list, as is “Sail With Me”, the first of their two English tracks this year.

I’m always a sucker for twangy guitars, and “Sail With Me” starts with just that: a simple two-chord progression over a lofi beat soon propelled by a strong synth hook into a relaxed, washed-out beat that Pang croons her siren song almost wistfully over. Her softly sung vocals contrast nicely with the track’s gradually building energy.

“Sail With Me” deserves a lot of love, as do its strong, repetitive guitar hooks that make it almost literally a trip to listen to. They’re all about the guitars this year, and their most recent release “Stay” evinces this in relaxed fashion. There’s a connection of sorts between the two tracks, both instrumentally and lyrically (“stay by me and you know we’ll be so good”). “Stay” is a comedown from its preceding track, feeling almost like a rest after Mint Cherry’s ocean trip, and it’s one I’m happy to listen to and be part of. 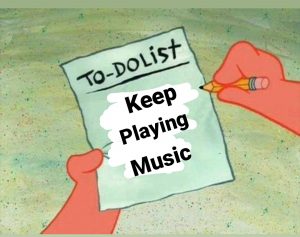 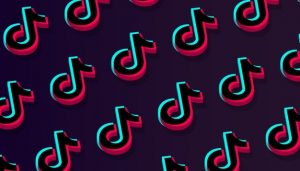 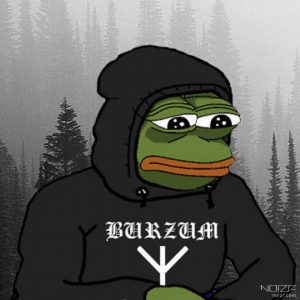 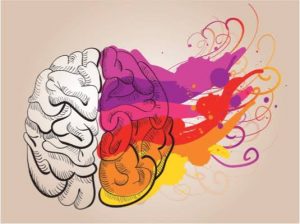 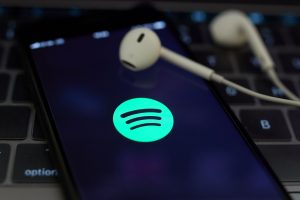 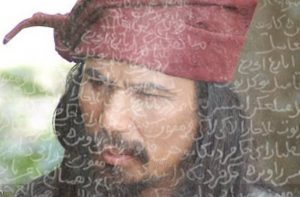