Going on a Modern Soul Trip with Crinkle Cut 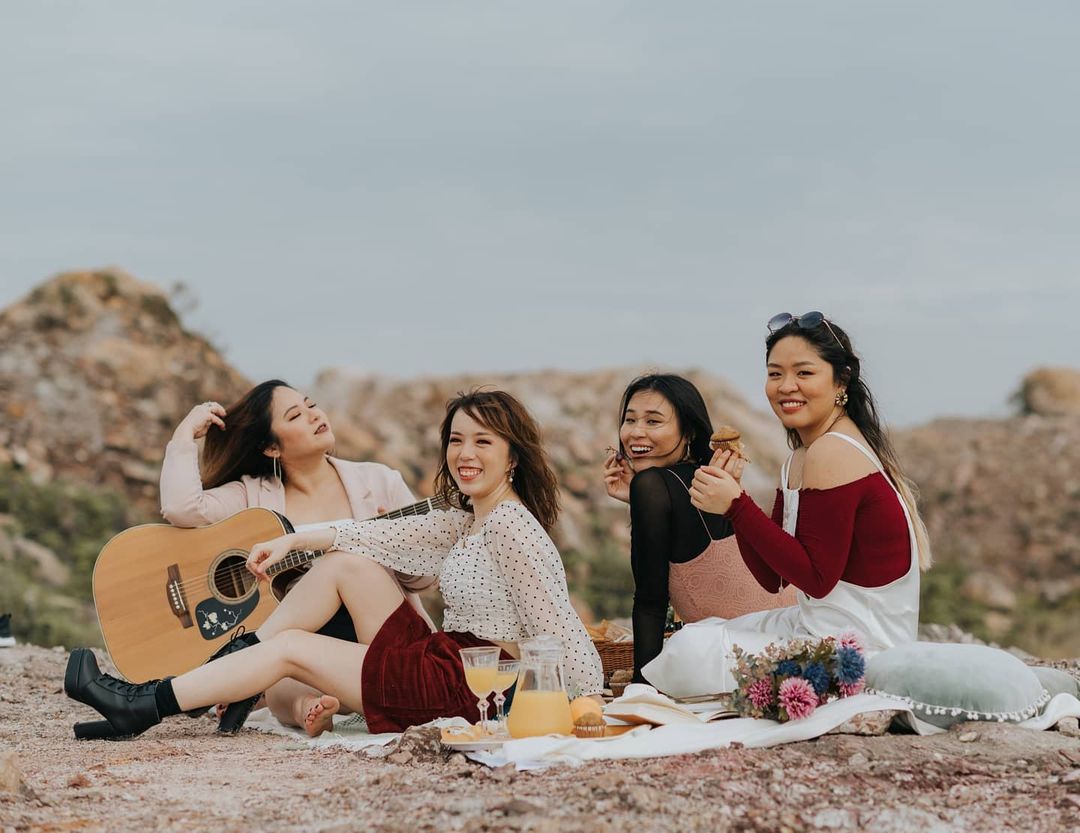 Up until now, I never really paid much attention to the music of Crinkle Cut, an indie soul quartet based in Kuala Lumpur – possibly because until now, as far as soul was concerned, my knowledge and focus was almost non-existent/mostly overseas. Which was rather shallow of me, really, since Malaysia has a respectable soul catalogue with artists like Bihzhu, Dasha Logan, and of course, Yuna.

Readers are likely to have seen them at last year’s Anugerah Lagu Indie 2020, where they were finalists with their song “Had To Wait So Long.”, and it’s where I was recently reminded of their music.

In any case, Crinkle Cut’s latest release, “A Love Like Yours”, drew my attention instantly, not just because of its insanely polished production value, but also because vocally, it’s simply a damn good trip. It’s a tightly arranged contemporary neo-soul track that manages to take the listener on a meandering journey that feels both long and short at the same time: it’s like a long car trip that you don’t want to end, even if it takes a full day.
The genre stylings of this song, from its vocals to instrumentation – there’s a short guitar solo around the 1:18 mark with a clear Tom Misch sound – make it a solid addition to any neo-soul listening party.

Lead vocalist Frances Tsen does a terrific job of pulling the listener in from the get-go, with a quick vocal hook that snaps straight into a tight beat. It joins directly after into a rap-like verse by co-vocalist/guitarist Melissa Sasa that sounds incredibly fresh, if only because it’s just so rare to hear contemporary neo-soul vocals of this quality here in Malaysia.

It made me think of this artist I listened to awhile back instantly, but I couldn’t place the name, so after a furious, frustrating half-hour of scrolling down my saved songs on Spotify (because I am a disgusting person who malas want to organise his tracks into playlists), I figured it out. It’s Kaiit, an artist from Melbourne, Australia, and she’s a great reference for what Sasa does so well with the verses of “A Love Like Yours” – deliver smooth, sung vocals with a rap-like flow that play well with Tsen’s choruses and make this song such a varied delight to listen to.

Good as this song is, though, it wasn’t my first real experience of Crinkle Cut. The first song of theirs I listened to was “Fascination”, the release immediately preceding “A Love Like Yours”. “Fascination” is a more straightforward, radio-friendly pop track, and it’s a good Crinkle Cut primer for more mainstream listeners. It treads more familiar pop ground, and has everything popheads will love: multiple strong hooks and motifs sprinkled liberally across the track, a repetitive yet interesting structure, and by the end of the track I also had a fascination for…whoever’s body Tsen’s singing about in this song.

This track sent me down into a rabbit hole as I blew through the rest of their discography, and more than once, made me feel a little stupid for not paying more attention to them in the 10-odd years they’ve been around. Despite its rather mid-2010s sound, their first single on Spotify, “Sweet Nothings”, released in 2018, remains good to this day. It’s a soul track that features all their vocal ability and songwriting chops in full detail, with pristine production that highlights their pumping rhythms, soaring and agile vocals, and catchy hooks.

Their similarly titled album “Sweet Nothings”, released two years later, is worth a listen through, and features some of their strongest work – my favourites so far are also their featured singles (what a coincidence) – “Think About You”, “Let Me Love You”, and of course, the titular track “Sweet Nothings”.

All in all, they’re really worth checking out. They’ve got an extensive discography that’s respectable for its length alone, if nothing else (though there’s definitely plenty else), and one can really see their growth since their first EP in 2018, “b_tt_r_sw__t”. 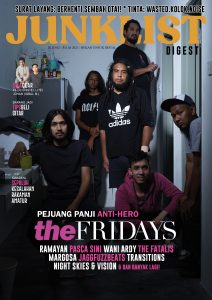 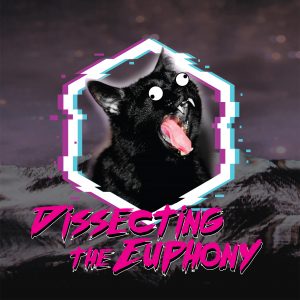 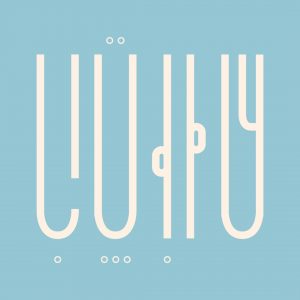